What Are the 5 Types of Fire Extinguishers in the UK? 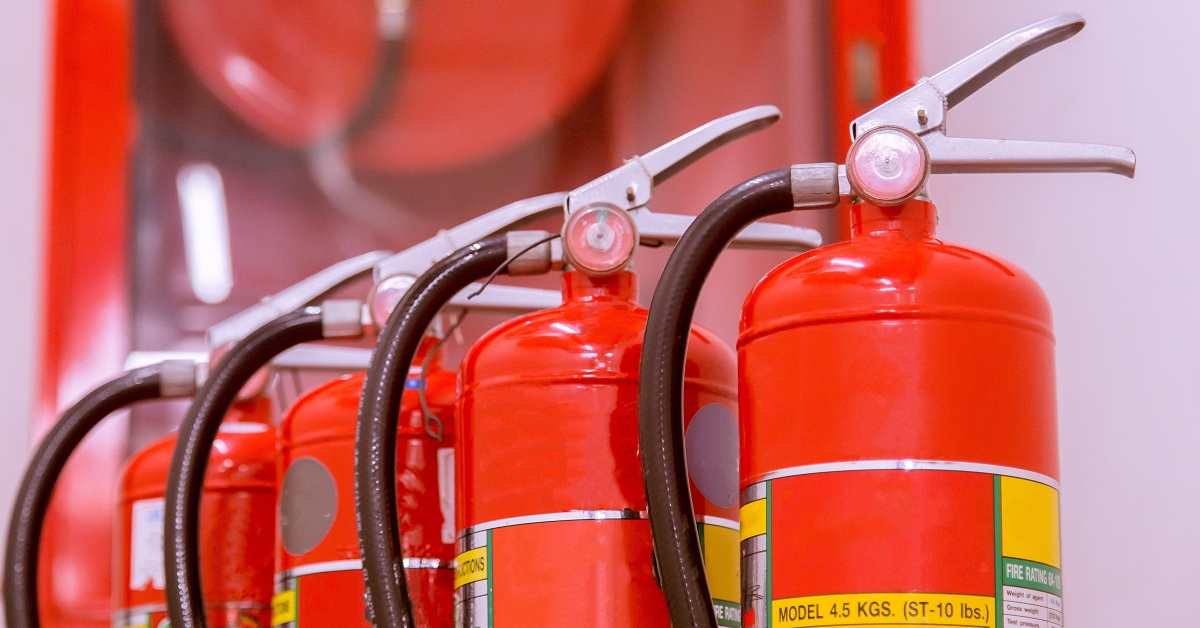 Fire extinguishers are life-saving devices. They’re primarily used to assist people when they’re escaping from a building that’s on fire. They can also tackle initial small fires to prevent spread and extensive damage.

What Are the Different Classes of Fire?

There are six different classes of fire in the UK. Each includes a range of flammable and combustible materials, liquids and gases. These include:

What Are the Different Types of Fire Extinguishers?

Foam extinguishers are commonly used to deal with class A+ fires. They are most suited to extinguishing liquid fires (petrol/diesel) and can also be used on flammable solids such as wood and paper.

The businesses or premises that will need to consider installing foam extinguishers include warehouses, residential properties, hospitals, schools and offices. They should be placed by the exits on floors that have been identified as a fire risk for class A or class B.

These extinguishers are most commonly used for class A fire hazards. They’re best equipped for dealing with fires caused by organic materials such as fabrics, textiles, cardboard and paper.

Similar to foam extinguishers, water extinguishers are mainly suitable for businesses or premises such as hospitals, schools, offices, warehouses and residential properties.

Water extinguishers should be placed by the exit on floors that have been identified for class A fire risk.

If flammable gases are being used on your premises, such as alcohol or petrol, it’s essential you have a dry powder extinguisher equipped to achieve compliance.

These extinguishers contain a solution of potassium, which effectively attacks the flame by using a combination of a mist and potassium salts to react with the hot oil to stop it from spreading.

If your premises is fitted with a commercial kitchen or canteen, you must have at least one wet chemical extinguisher installed. You may need to install more than one, depending on the size of your premises.

A wet chemical fire extinguisher needs to be used very carefully as there’s a risk of splashing burning fat or burning oil into the nearby areas. With this in mind, you should work with a fire safety expert who’ll advise you on how to use the extinguisher properly during installation.

Carbon dioxide (CO2) extinguishers are used for electrical fires. They work by displacing the oxygen in the air, suffocating the fire and preventing it from spreading. Carbon dioxide extinguishers can also be used to deal with class B fires caused by flammable liquids such as petrol, oil and solvents.

Electrical equipment is commonly used in most types of properties. Therefore, it’s likely you’ll need to install at least one carbon dioxide extinguisher. CO2 extinguishers need to be placed near the source of the fire risk or near the fire exits in areas such as offices, kitchens, server rooms and premises with electrical appliances and equipment.

Keeping up with fire safety requirements can be tricky. Legislation changes frequently and there are many different types of equipment you need to consider installing on your premises.

The latest legislation surrounding fire safety is the Building Safety Act, which will receive Royal Assent this year with changes coming into effect within 12 to 18 months.

If you’re responsible for the safety of your premises or have an involvement when managing fire safety, it’s crucial to have a clear understanding of what’s included in the Act.

We’ve Created An Insightful Resource to Help You Get Started

Download a copy of our insightful resource to learn more about the Building Safety Act and how it’ll change fire safety in the UK. The resource also highlights how to best prepare for the new legislation and ensure you always remain compliant.

You'll receive all the latest news and blogs straight to your inbox.

Closing The Door On Danger

Closing The Door On Danger “Fire doors are more than just a door; they are...
Read more 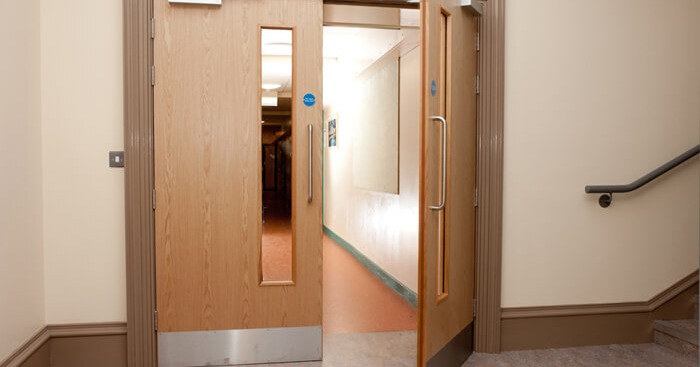 How Are Internal Fire Doors Fitted?

A fire door is an internal door built to slow down the spread of fire or smoke throughout...
Read more 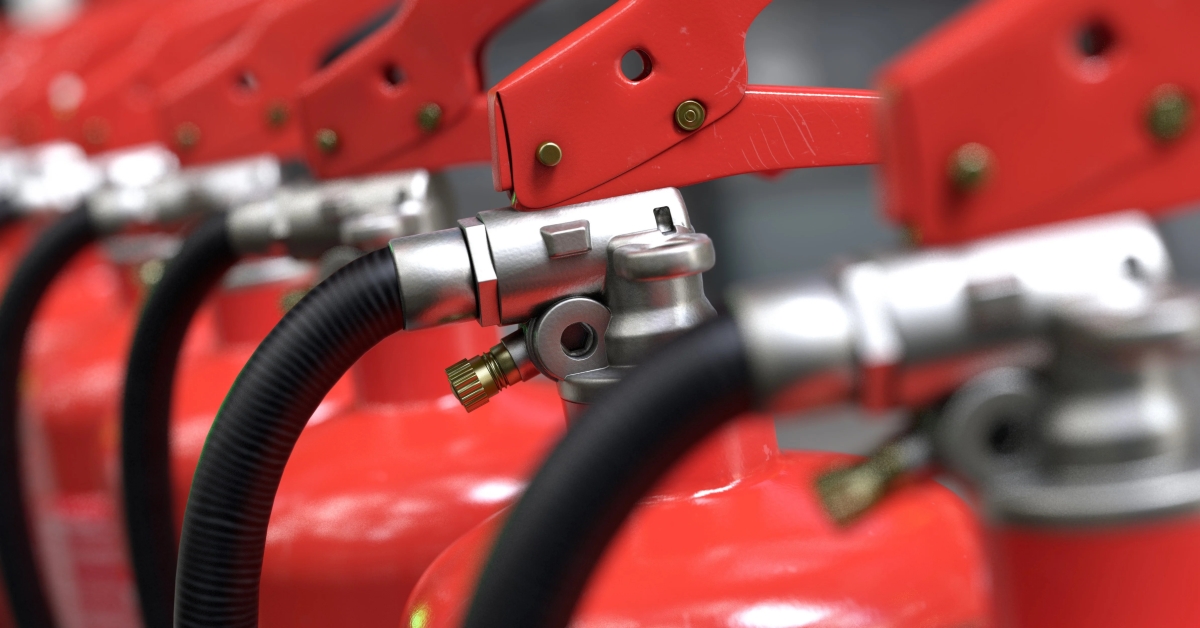