The Importance of Fire Safety in High-Rise Residential Buildings 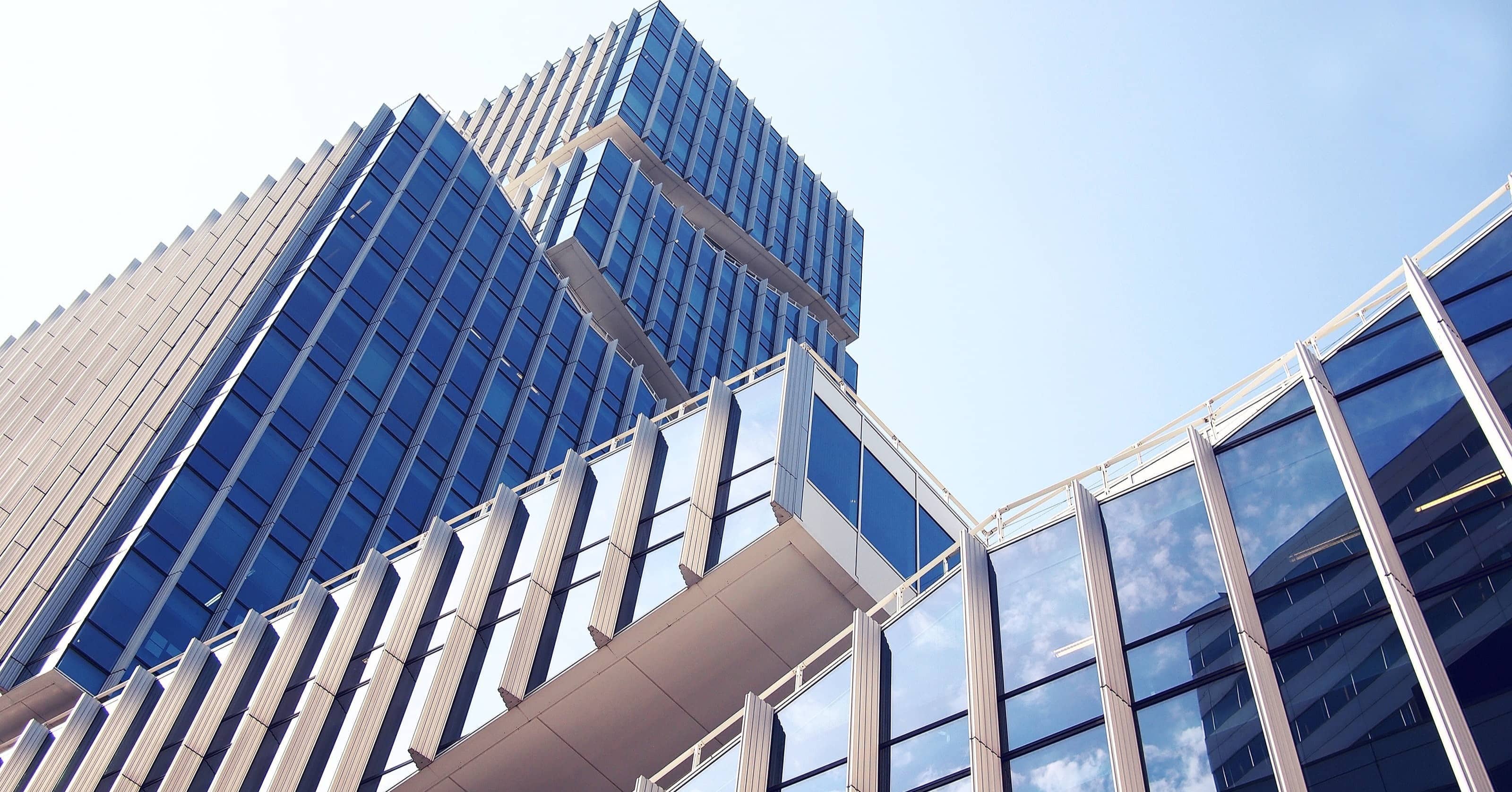 The Building Safety Act is now English law, marking a new milestone in the journey towards guaranteed residential safety across the nation. But this law has been over five years in the making and was introduced in response to the Grenfell tower fire — one of the deadliest catastrophes of the past decades.

Over the years, the sentiment concerning the aftermath of the Grenfell fire and the need for increased residential fire safety has become clear. It’s a force driving the introduction of new legislation and frameworks.

This blog explores the increasing need for better fire safety measures in high-rise residential buildings, the changes made to the law, and how stakeholders and residents feel about the reform.

The Sentiment Behind Fire Safety in High-Rise Residential Buildings

Since 1996, the UK has been plagued by high-rise building fires, including the Lakanal House fire, which killed six people, and the Ronan Point catastrophe, which caused three fatalities and injured 17 people.

In 2017, the Grenfell Tower Fire, which took the lives of 72 people, was one of the deadliest high-rise building fires worldwide. The catastrophe was a wake-up call for the sector, which called for stricter building regulations and higher fire safety standards.

After the incident, a comprehensive independent inquiry was commissioned by the government shortly after the Grenfell Tower fire.

While the Building Safety Act gets the nation closer to guaranteeing safe dwellings to all residents, the law is also changing how high-rise buildings are designed, planned, regulated and managed.

The Increased Need for an Updated Fire Safety Regime

It’s not by chance that the number of high-rise building fires has increased in recent years. According to official statistics, nearly 83% of the UK population currently lives in urban areas, a percentage that has been consistently growing over the past years.

With over 56.3 million people living in cities, the increased prevalence of high-rise buildings is a given. Estimates suggest the UK currently has 12,500 residential buildings over 18 metres in height and with at least seven stories included — the buildings that are in the scope of the new Building Safety Act.

What makes the need for better safety standards even more pressing is that high-rise buildings come with a greater inherent fire risk:

While the need for better fire safety measures has never been clearer, introducing new regulations might not be straightforward. Thanks to the Building Safety Act, leaseholders are lifted of the responsibilities of affording these costs. The entities who played a role in those buildings' design, planning, construction or management are to be held accountable.

While these regulations and initiatives are essential to proceed toward residential safety, only a small percentage of companies pledging to remediate critical structural errors have the resources and staffing to do so, likely leading to delays and friction.

The History of the Building Safety Act: The Steps That Led To a Fire Safety Reform

The Grenfell Tower fire triggered the reform that led to the introduction of the English legislation of the Building Safety Act. Here are some of the critical milestones of today’s fire safety reform:

The Building Safety Act: A New Regime for a Safer Nation

The Act also specifies requirements for the remediation of critical fire hazards existing in in-scope buildings, including removing unsafe external cladding. While some of the provisions of the new act will not come into place for several months, you need to get ready now for the upcoming changes.

Are You Prepared for the Upcoming Changes?

If not, our Building Safety Act checklist can help. With so many changes happening at speed, the need to be compliant and aware of what's happening is critical. That's why we've created the checklist — so you get the necessary help with all of the vital factors you need to consider to help you get started.

As the Building Safety Bill has progressed to become an Act, we want to equip you with all the information you need to get prepared. Download your free copy below today to get started.

You'll receive all the latest news and blogs straight to your inbox. 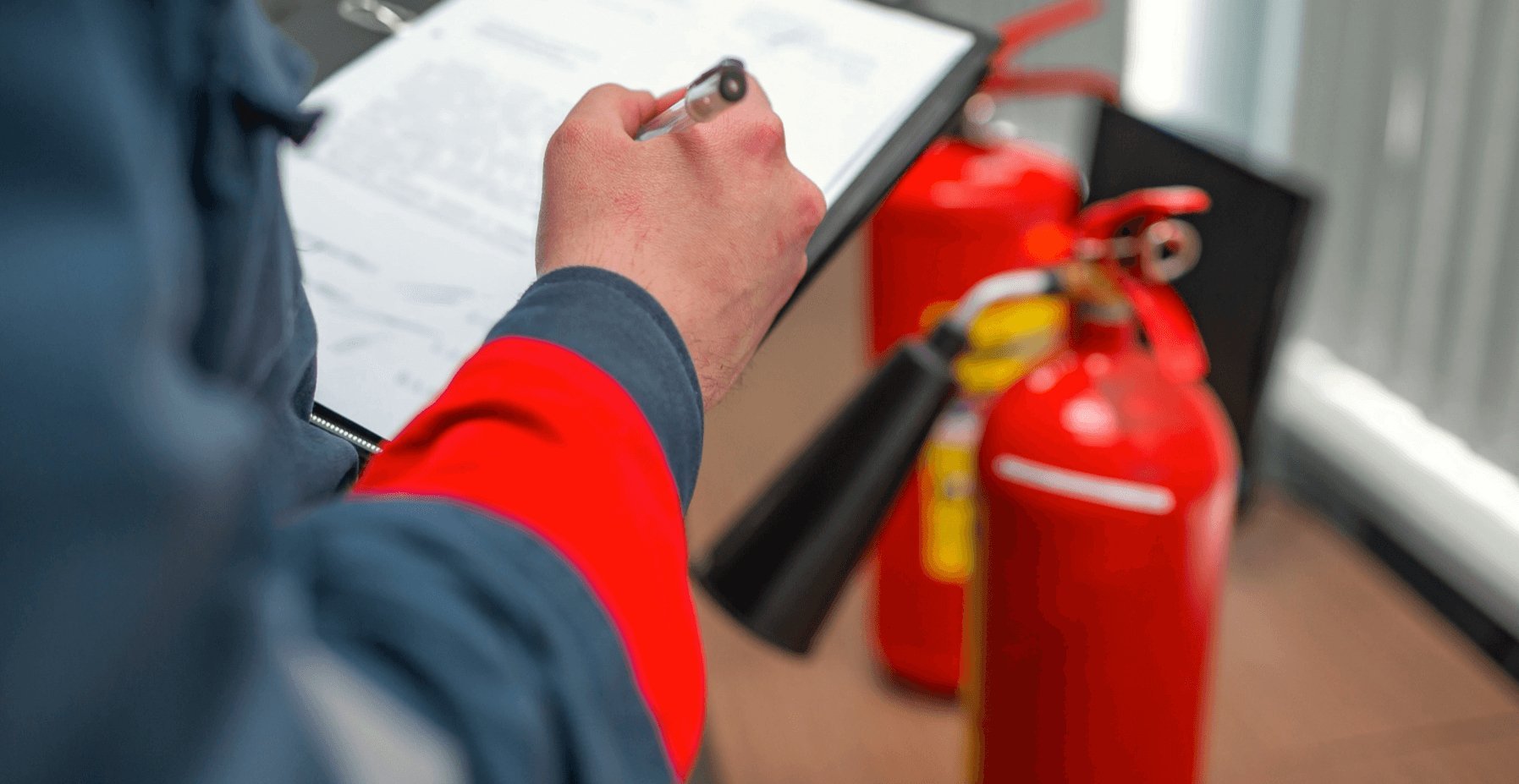 Who Is Responsible For Building Fire Safety?

The Regulatory Reform (Fire Safety) Order 2005 came into force over 15 years ago. As part...
Read more 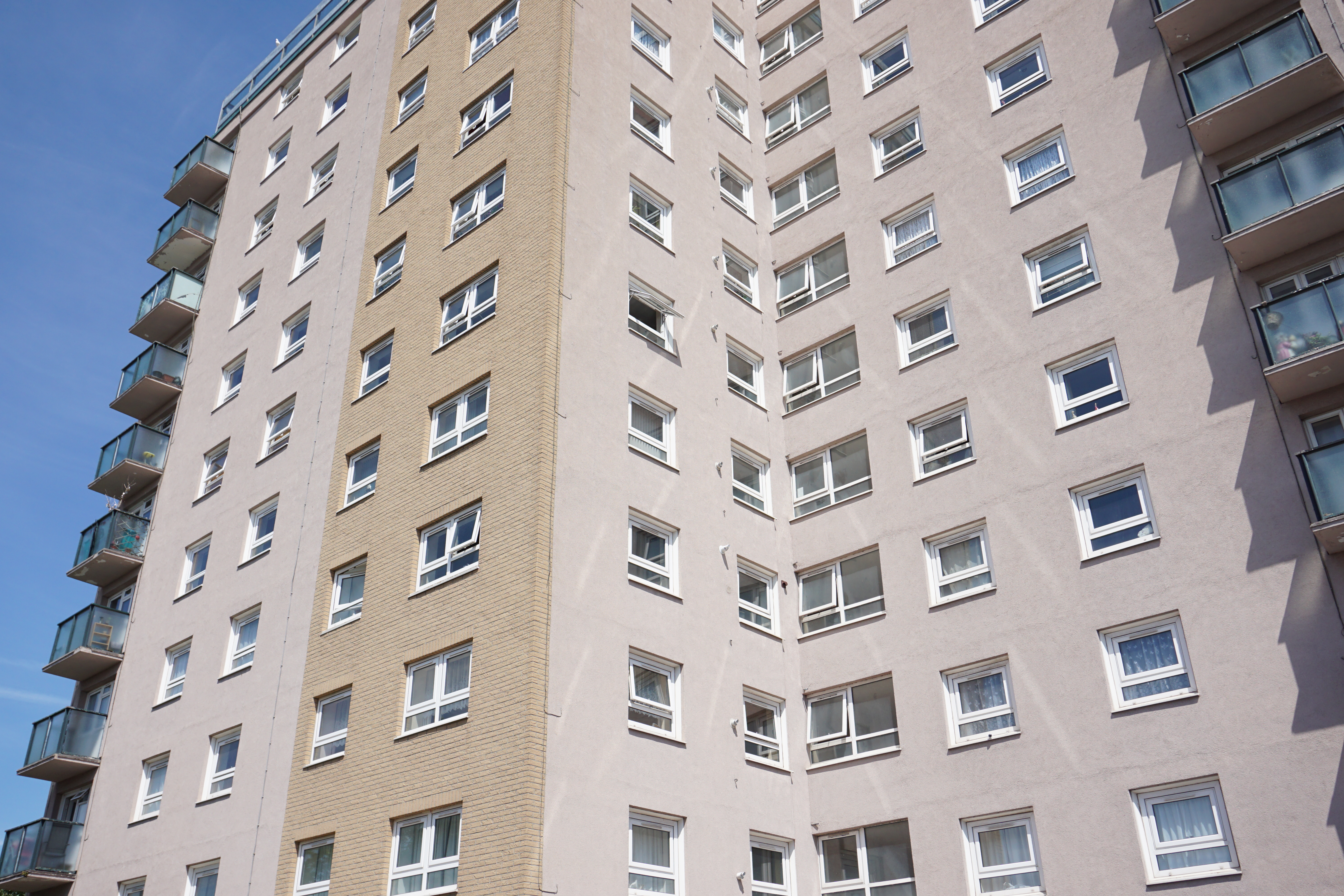 Building Safety Act: How Does It Affect You?

After almost a year of being in session in parliament, the Building Safety Act has now received the...
Read more 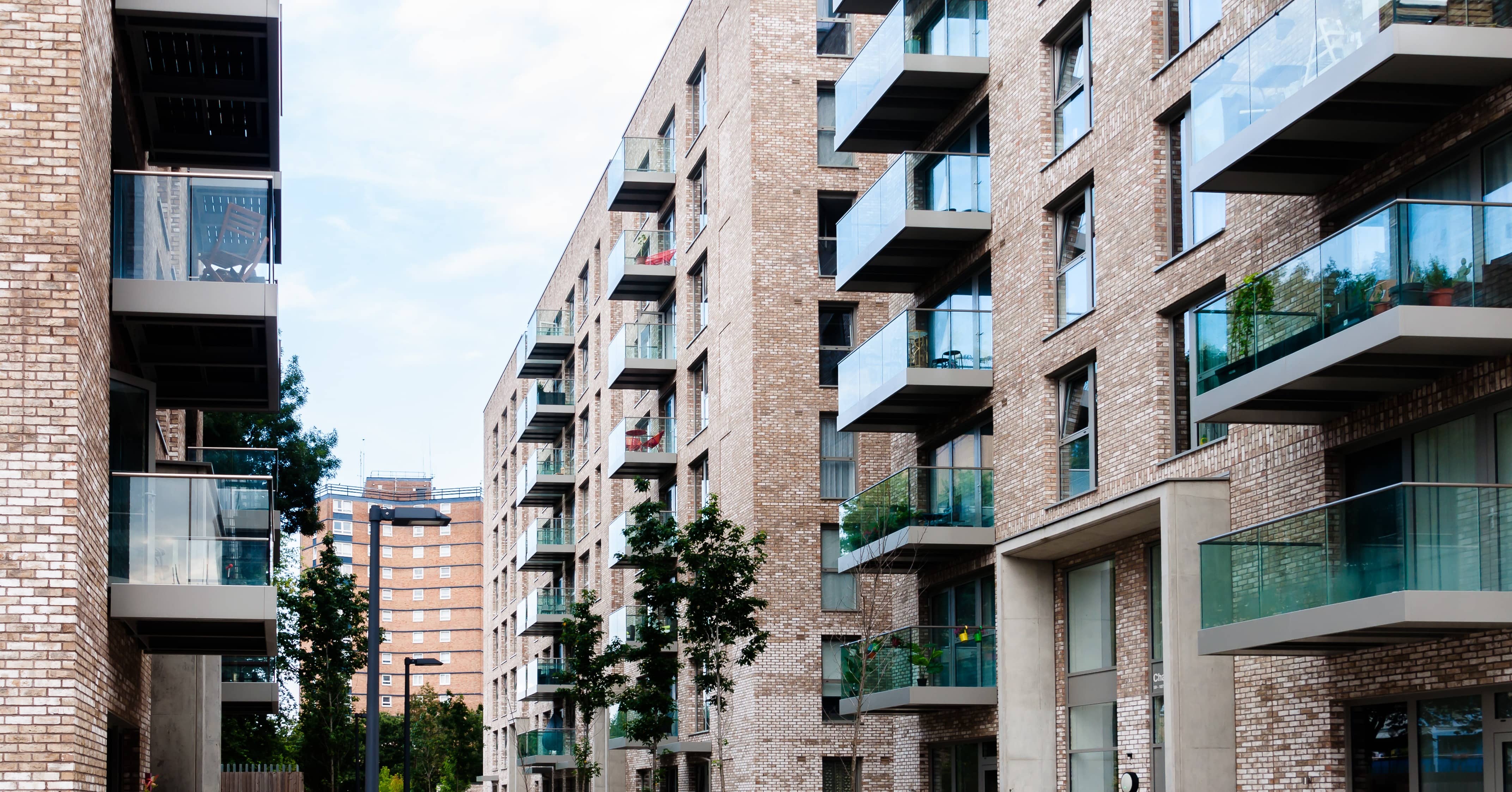 Since the Grenfell Tower fire incident that took place in June 2017, plans have been underway to...
Read more 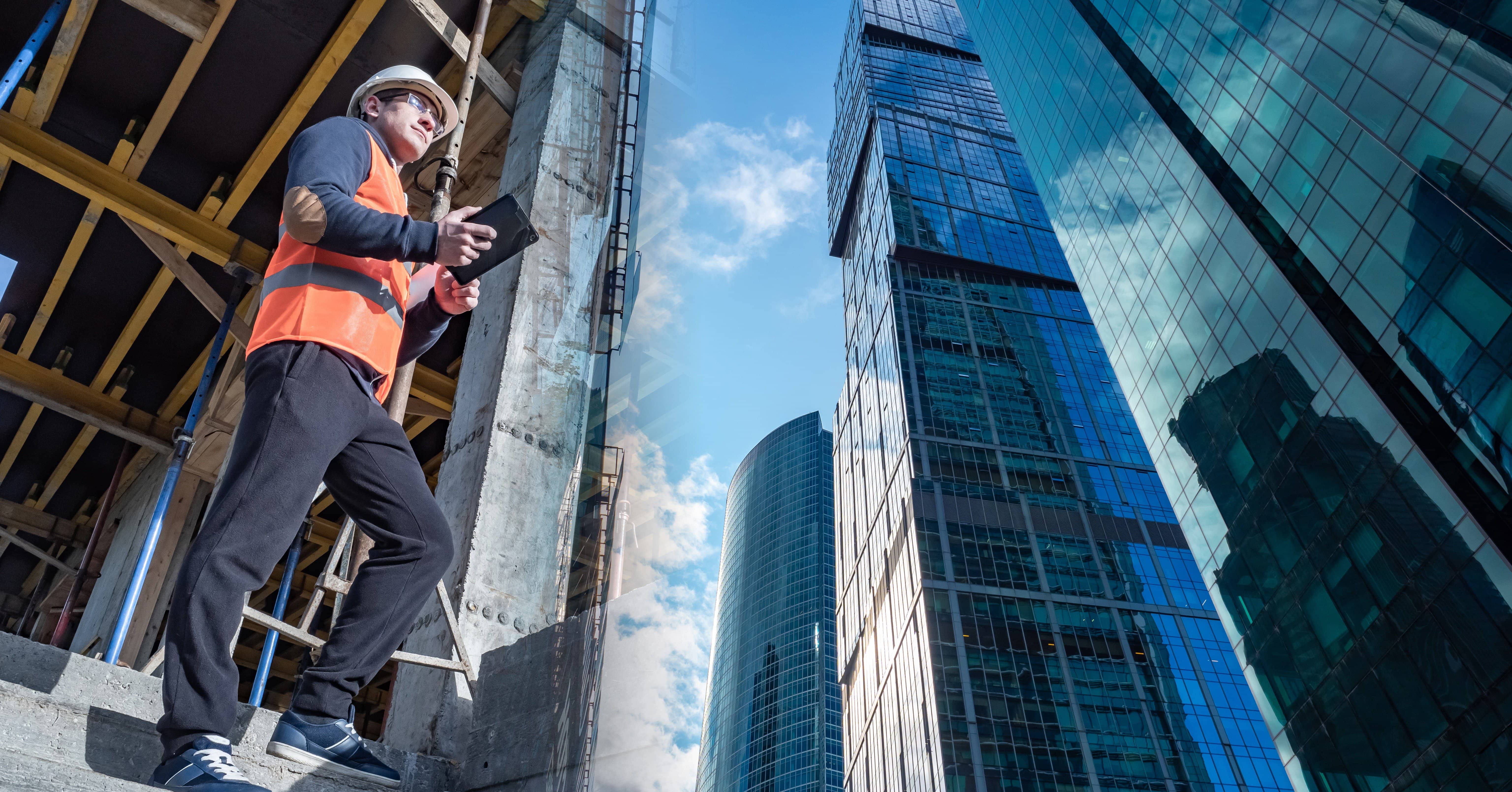 Why Does Competency Matter According to The Building Safety Act?